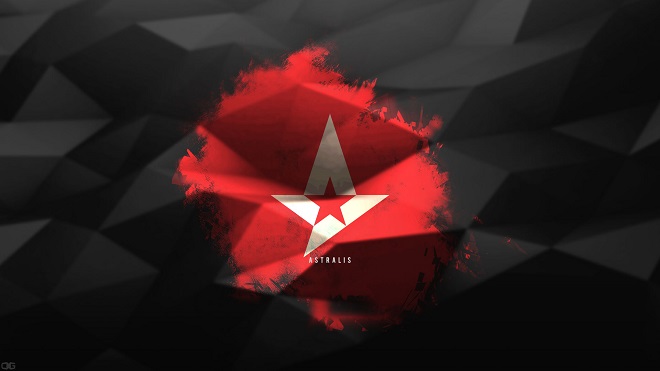 Astralis is a Danish professional esports team founded in January 2016 that play Counter-Strike: Global Offensive (CS:GO). They were founded by former members of Team SoloMid, and received a noteworthy investment from Sunstone Capital and a Danish entrepreneur. Astralis is run by its parent group – RFRSH Entertainment – where the players actually own equity in the company, which is quite an innovative way of starting a company.

Already considered to be one of the best CS:GO teams in the world, Astralis’ active roster features five players: Nicolai Reedtz, Peter Rothmann, Andreas Hojsleth, Lukas Rossander and Emil Reif. The first three have all been with the team since its inception; however, Rossander joined the team in October 2016 as part of a player swap with FaZe Clan. Reif is an even more recent addition since he joined in February 2018.

Nicolai plays under the alias ‘dev1ce’ and takes on the role of AWPer – utilising the infamous Arctic Warfare Police or Magnun Sniper Rifle. Ranked 7th in Denmark, Nicolai is a twenty-two year old player who was courted by top level badminton Danish clubs as a teenager but he turned them down due to a knee injury and the fact that he loved playing games, especially Counter Strike. This decision served him well as he went on to play for Team SoloMid and was then one of the founding members of Astralis. He was voted the third best CS:GO player in 2015 and 2016 by HLTB.org.

Known as ‘dupreeh’ on CS:GO, Peter is a twenty-five-year-old player ranked at 5th in Denmark and 95th in the world. He is the entry fragger for this team and is one of the original Astralis players who used to play with Team SoloMid. He loves playing video games so much that to ‘break’ his routine playing CS:GO for work, he plays other video games such as Battlefield 1 and Deathmatch.

Andreas uses the alias ‘Xyp9x’ on CS:GO which he decided on by typing something random into his keyboard. A former Fnatic and Team SoloMid player, he is also one of the founding players of Astralis. He plays in the rifler support position in the team and when he wants to blow off some steam he enjoys cooking with his girlfriend and, believe it or not, flying planes.

Lukas uses the alias ‘gla1ve’ on CS:GO and he is the in-game leader of Astralis. He is a twenty-one year old professional player who is known for his dedication to the game. He spends three hours a day practising on his own before playing CS for another six hours with his team. His dedication is so absolute that in fact, a couple of hours before the Assembly Winter 2016, Lukas suffered a collapsed lung and yet still went ahead to compete on behalf of the Copenhagen Wolves (the team he formed part of at the time).

The newest member of the team, Emil is a twenty-year old player who joined in February 2018 after the shock departure of Markus Kjaerbye, and he uses the in-game name ‘Magisk’.