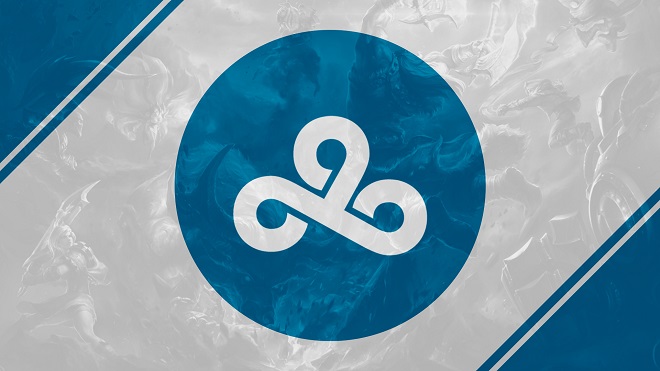 Cloud9 is an esports team based out of America and has a number of teams in different game areas that include Call of Duty, CS:GO, Overwatch, Smite, VainGlory, League of Legends, Smite and Hearthstone. The team was originally formed in 2012 when Jack Etienne decided to bring back a team from a former team’s roster. Originally the organisation did not have a CS:GO team, and the general manager of Cloud9 was so desperate for one that he went to the EMS One in Katowice in 2014, simply to find new talent. By the end of 2014, there was a CS:GO team in place made up of individuals from Complexity Gaming.

Since it was put together, the CS:GO team has participated in a number of worldwide competitions and has placed first in a number of tournaments, including the RGN Pro Series, ESL Pro League Season and the iBUYPOWER Cup. In more recent years, they haven’t managed that illusive top sport so often and have had to settle for second place in major tournaments such as DreamHack Bucharest, FACEIT and ESL ESA Pro League. Even after such a short career, they have managed to bring in prize money of sums from $15,000 through to $65,000 with a total of over half a million dollars. At this time the team is an all American one made up of FNS, Skadoodle, RUSH, autimatic and Tarik.

The League of Legends line-up is similarly impressive and also has a number of successes under its belt. They were part of the World Championship in 2016, though they did lose out on a top four spot, coming in at number five but still managing to scoop an impressive $268, 000. They compete against many of the top teams in the world, and whilst they are not always as successful as some of the bigger teams, they do put up a good fight, making for great game play. The League of Legends team at this time is actually made up of a number of different nationalities and includes the Chinese ‘Impact’, Danish ‘Jensen’ and Canadian ‘Smoothie’ as well as ‘Sneaky’ and ‘Contractz’, the two Americans.

Cloud9 also has a decent Overwatch team in place, which has managed to finish in the top two in a number of matches. They are currently ranked as sixth in the world in this area, as they have already scored some excellent results despite being around for less than two years. The current team is ‘Surefour’ from Canada, ‘Adam’ and ‘Gods’ from the USA, ‘ryb’ and ‘Mendokusaii’ from Sweden.

Over time, many of the other teams came into being under the umbrella of Cloud9, all with various levels of success. Teams like Heroes of the Storm had great success in the few years they were active, though they have now been dissolved. They also keep their fan base very close to them through the use of Twitter where they are able to interact with fans and provide the latest updates on events, rosters and performances.