Though unknown to many, esports has actually been around for a long time, with some teams being established as far back as 2002. In this time, these teams have had plenty of time to improve and now there are a large number of competitive teams out there. However, as with any sport, there are a select few teams that are head and shoulders above the rest and it is these teams that we will briefly outline below, though it should be noted that some teams are better in a specific esport game over others.

Most esports teams compete in the following games: Based out of China, Wings Gaming was established in 2014 and has two main teams – one for Counterstrike: Global Offensive (CS:GO) and one for Dota 2. Both teams have been highly successful, with consistent win amounts between $4000 and $100,000. More impressively, their last prize was a record-making $9.1 million.

The Dota 2 crew is diverse and also known for being highly unpredictable, as they will choose a different character to play each time they come up against an opponent. This makes it very hard for opposing teams to work on any strategies against them. Since 2014, the team has seen a number of changes with players coming and going, though this has not seemed to have been detrimental to their ability to win, as it was at The International 2016 that they were able to claim their impressive win. 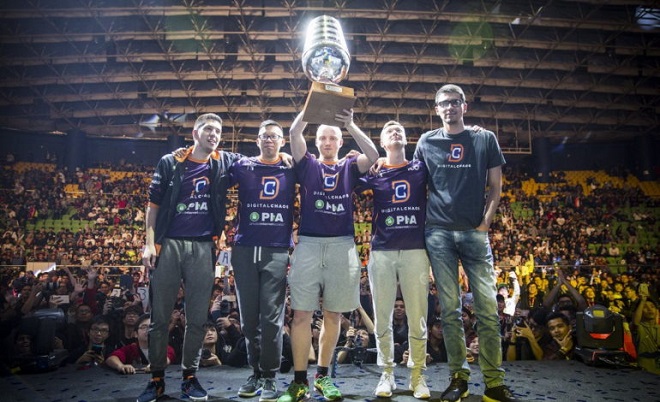 This is an American-based team that really specialises in Dota 2. They are currently fifth in the list of most prolific esports teams, something that is due to the immense knowledge of founder SunsFan. SunsFan was a creator of DotaCinema and as such knows the workings and strategies of the game inside and out. The original team comprised of MoonMeander, w33, MiSiRy, Resolut1on and Saksa. SunsFan stayed with the team all the way though until April of 2017 before he finally left to be replaced by members from Team Onyx.

The current team has a number of impressive wins under their belts, though none more so than their second placing at The International 2016 against Wings. Even though they only achieved second place, they were able to score a massive $3.5 million, an extraordinary accomplishment for a team only launched in 2015. Fnatic has a number of different teams that focus on the various popular games such as Dota 2, CS:GO, Heroes of the Storm, League of Legends and Overwatch. Based out of London, the organisation was actually created by a mother and son team who had pre-empted the importance of esports.

Arguably their best team is that of CS:GO. The world-class line-up has won numerous events over the years, cementing their status as one of the best in that game. In addition to having such an exceptional team, Fnatic has also opened an academy that trains younger players ready for the professional world. Not only has the CS:GO team won a number of world titles and tournaments, but they have also achieved success in other accolade areas, including winning Team of the Year in 2006 and 2009. Though the line-up has changed over time, the current team is top notch and consists of flusha, Lekr0 , JW, Krimz, Golden and Jumpy (coach).

The Overwatch team was revamped much more recently, with a new team coming in to play in just 2016. Now the team is made up of Buds, Stoop, Custa, Vonethil and Coolmatt69, with a number of high profile wins already under their belt. In fact they have maintained a top four finishing position in almost every event they have been a part of. Their Dota 2 team has not had quite the success of the other two, but nevertheless finished fourth in the prestigious The International 2016, losing out to Digital Chaos but still netting an impressive $1.4 million for their efforts. 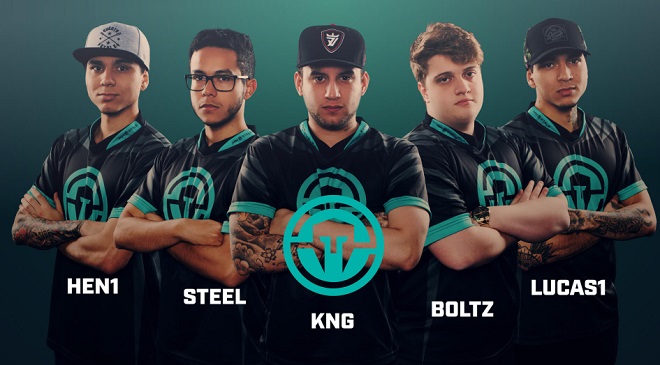 Immortals is another relatively new team to the gaming world, as it was created in 2015. However, the main premise of this team was to do a rebranding of the pre-existing Team 8 and split it across into multiple teams to play the various video games – Overwatch, Smash 4 and League of Legends.

There were numerous changes made to the League of Legends line-up before the final one was consolidated in 2016. Now the team is made up of Flame, Cody Sun, Olleh, Dardoch and Pobelter. This fresh new team still managed to achieve almost instant success, finishing fourth in their first tournament and being ranked seventh after the season’s first split. The Overwatch team was created at around the same time, though they did not see such a promising opening as their LOL counterparts and instead finished fourteenth in their opening tournament. However, in recent years they have begun to improve and recently have been placing in the top four at tournaments. The current line-up is GrimReality, Aythen, Nomy, Hyped, Agilities and Verbo. 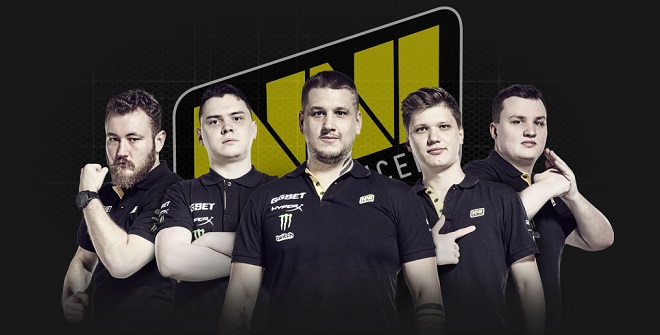 Natus Vincere is a Ukrainian team that was founded in 2009. This was the beginning of the Counterstrike team, and later other teams developed. Over the last five years, the team has improved massively in all areas and has won a number of prestigious world titles in a number of different games, including CS:GO, Dota 2, FIFA and League of Legends. However, it is the CS:GO team that has really propelled this team into the spotlight, beating professional teams time and again for the top spots.

Ehome is another Chinese team that was formed in 2004, making it one of the oldest teams on this list. They have various teams that compete successfully in Dota 2, Overwatch, CS:GO and PlayerUnknown’s Battlegrounds. The Dota 2 team is primarily where their fame lies, however, and this team was created in 2007, quickly becoming a favourite when they played. The team underwent a massive re-haul in 2015 and now consists of CTY, old chicken, Hym, y and Faith_bian. They have a huge number of tournaments under their belts and have netted an impressive $3 million in prize money.