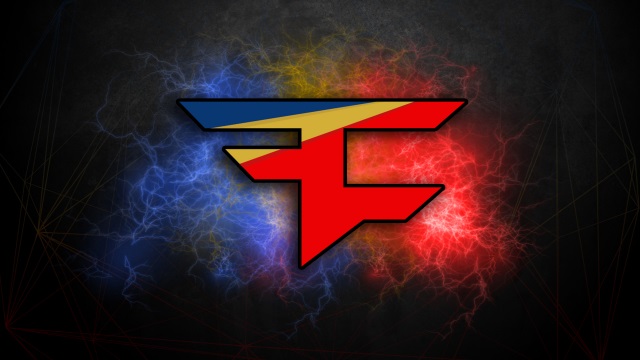 FaZe is an American based gaming organisation that was formed in 2010. For the first two years after their inception, FaZe simply offered a YouTube channel detailing trick shots and other small videos before they decided to expand into professional play. The organisation is comprised of three main teams which are Overwatch, CS:GO and Call of Duty. All three of these teams are highly successful and have made a name for the organisation in the areas that they play. They do have teams in a number of other games as well including Fortnite Battle Royale, FIFA and PlayerUnknown’s Battlegrounds.

The CS:GO team only came into being in 2016 and marked a new world for the organisation as a whole and pushed them to moving into a number of other different esports. The CS:GO team is made up of five players; NiKo, GuardiaN, rain, Olofmeister (though currently he is being substituted by Xizt due to a break for personal reasons) and karrigan. As a team, they have been successful in a large number of world events, including DreamHack, Starladder i-League and ESL Pro Leagues. They have a very consistent winning streak and even when not at the top, they usually place in the top four. Their latest win was against Renegades in the iBUYPOWER Masters. They have won some decent sums of money over the years, but their highest win was $40, 000 in an Eleague competition against Mousesports, and they were the second most successful team last year.

The Call of Duty team was initially brought into being in order for the players to compete in the MLG Winter Championship of 2013. The team changed a number of times since then and this caused the team to find it hard to gain their footing in the gaming world. They continued to suffer poor performances and chose to rejig their roster once again with slightly better results. Since these early glitches, the team has picked up and rarely places lower than fourth. The current team is made up of ZooMaa, Attach, Priestahh and Replays.

Other teams such as FIFA, Fortnite Battle Royale, PlayerUnknown’s Battlegrounds and Tom Clancy’s Rainbow Six Siege all only came into being in 2017 and early 2018. These teams have already participated in some events with varying success and look to be making inroads in their respective areas very soon.

Overall, the team is doing exceptionally well in all areas and since the beginning and middle of 2017 and into 2018, has not seen a single placement lower than a second, meaning that the organisation as a whole is truly raking it in and cementing their status as a team to be reckoned with. In addition to all of these accomplishments, FaZe Clan has a prominent presence on social media, particularly on Twitter, providing their fans with constant updates, news and roster changes, allowing fans to interact with team members and learn more about their team as a whole.