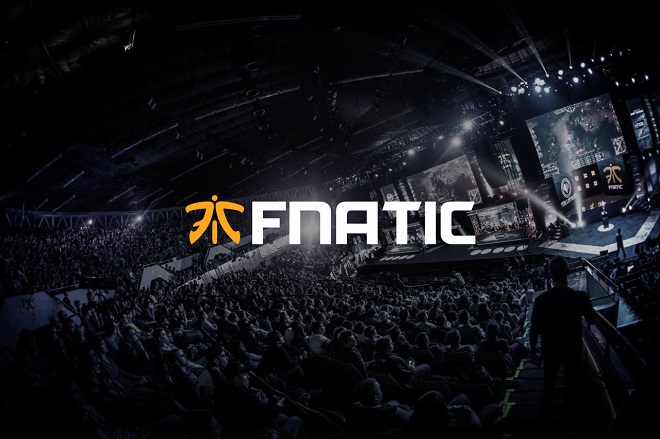 With players across the globe and teams that are some of the most dedicated and passionate in the world of esports, Fnatic has proven to be a force to be reckoned with.

Founded in 2004, Fnatic (pronounced “Fanatic”) is based in London. From the moment of its inception up till now, this esports organisation has had a group of teams that are not only superb at what they do, but who have also helped to make the phenomenon of this global sport what it is today.

Fnatic’s teams are multinational; players come from every corner of the world and form groups across a wide range of different games, including CS:GO, Dota 2, League of Legends, Overwatch and FIFA.

The achievements of Fnatic’s CS:GO team are nothing to be sneezed at – they’re three-time Major champions, and have been the only group to win the status of “Legend” at every one of ten events. The team is currently made up of five Swedish players – and a coach – all of whom have gone on to win coveted and prestigious awards all over the planet.

This particular roster has seen some particularly difficult times in the past; now, however, they’ve pulled up their socks and rediscovered some serious determination. They placed fourth at The International 2016, and are looking forward to a better future. With players from the USA, Canada, Sweden and the Philippines, they’re one of the most popular teams in South East Asia.

Size doesn’t always matter, as this small roster of just three extraordinarily talented players proves. Hailing from the UK, Italy and Sweden, the trio will be competing individually and hoping to head towards glory.

The League of Legends Team

From 2016 until last year, the LoL roster has won a considerable amount of trophies and silverware to add to their list of prizes. Throughout the past decade, they’ve been awarded the World Championship, the Quarter Finalists and Semi-Finalists. It’s a multinational team of 6 players, who are sure to continue on a path to blazing glory.

New to the game yet no novices to esports, the Paladins team were formed after the game managed to attract 15 million players! The five cyber athletes who form this line-up had brought with them a vast wealth of experience from their District 69 days. Now they’re ready to kick it up a notch by playing for Paladins. Fnatic is more than thrilled to have them on board.

With rosters like these and an even more impressive future ahead, Fnatic looks to be having one exciting year ahead of them. Their competitors better watch their backs, as Fnatic are as aggressive and fierce as their namesake implies! The Fnatic Hall of Fame is littered with names such as Oscar Holm, Saander Kaasjager, Maciej Ratuszniak and Laurens Pluijmaekers – now that’s some serious star quality! Don’t forget to subscribe to the Fnatic YouTube channel for any updates, videos and news.