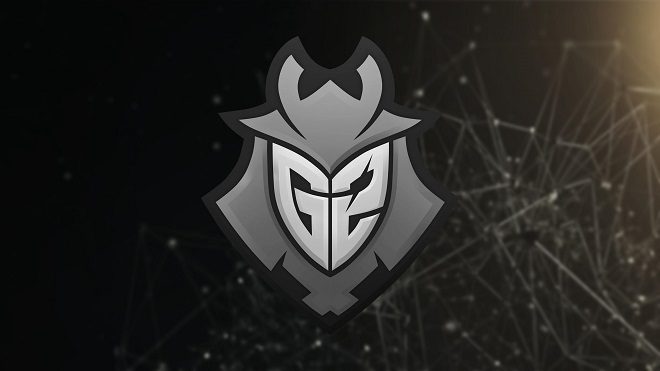 This organisation is one of many European teams that can be found in this industry. It is primarily based in Berlin, although the team itself was created by Carlos Rodriguez in 2013, and since it’s rather small start, it has expanded greatly. Currently, G2 Esports has teams in League of Legends, CS:GO, Hearthstone, Melee, VainGlory and Super Smash Bros.

Despite having a wide range of teams in different games, one of their main teams is that of the CS:GO roster. This team was established in 2015 and, as such, is relatively new to the scene. There have been a number of changes to the team over time, but currently, the team is made up of five French players – Apex, kennyS, NBK, Bodyy and Shox. However, in recent news, it appears that the team is now trialling out mixwell in place of Shox, though at this time it is unclear whether he will remain on the team or not. This team has proven to be efficient and effective in all that they do, with their highest win being at the ESL Pro League in 2017 where they pulled in a highly respectable prize of $225, 000. Their continued success has clearly demonstrated their mastery over the CS:GO game.

Their League of Legends line-up is only older than the CS:GO one by a year, as it was launched in 2014. However, despite their late start to the game, they have done exceptionally well and made Europeans, as a whole, very proud. The team itself is a mix of a number of different nationalities and is currently comprised of Trick and Expect from China, Perkz of Croatia, Zven from Denmark and Mithy of Spain. Spain is also is host to a G2 Academy for League of Legends, which includes a TV show that allows the audience to have a rare look into the world of online gaming through celebrities guest starring on the show and participating in a number of competitions.

The team for VainGlory was established in 2015 and has seen very few changes since then. Super Smash Bros, Rocket League and Clash Royale teams were all created in the last few years and have really not had much of a chance to make an impact on the gaming scene just yet. As with many of the esports teams, G2 Esports also has a very prolific online presence. They too have a very interactive and responsive Twitter account that keeps all their fans updated as to their strategies, upcoming and current events, roster changes and much more. This allows fans to interact with the teams and individual members, enabling them to become fully immersed in the online gaming world.

G2 is constantly improving and going from strength to strength. Particularly in the CS:GO world, they are very much a force to be reckoned with and have a rather consistent record throughout recent years, for the most part finishing no lower than third.