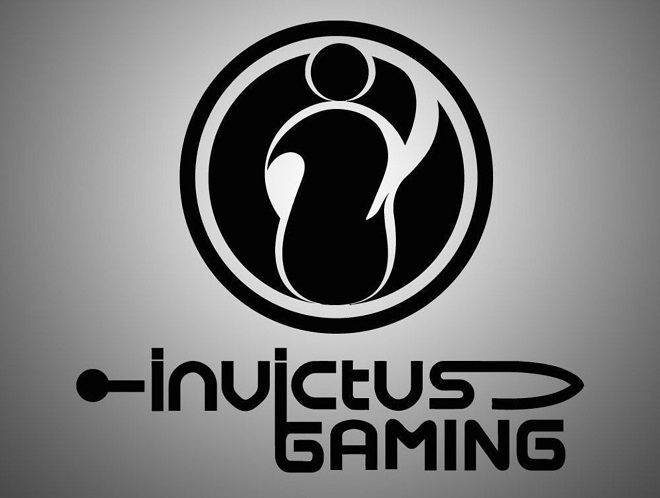 Invictus Gaming is a professional gaming organization based in China that has earned more than $7,000,000 since its beginnings in 2011. That’s an impressive number, and when looking at their successes and achievements over the course of the past few years it is easy to see how they have managed to bring in such a large amount of prize money. The team is sponsored by many of the industry’s leading game peripheral makers, including SteelSeries, Lenovo, Logitech and W.Y.W.K.

A new partnership with one of the world’s largest game peripheral companies, Corsair, should also show how well the successful international gaming organization is doing. Corsair has rightly recognized Invictus Gaming for their importance in the world of Chinese esports and as a result, they have taken the first step towards pushing them towards even bigger future engagements.

The most important games for Invictus are League of Legends, Dota 2 and Starcraft II, although there are several others as well. Crossfire and Defense of the Ancients are also quite successful, as are Hearthstone: Heroes of WarCraft and Overwatch. Invictus Gaming also has a Counter-Strike: Global Offense team, though they are not yet at the same level as the organization’s heavy hitters.

With so many teams, it should come as little surprise that there are a lot of players within the Invictus Gaming organization. The best seems to carry the rest. While all the players for Invictus are good in their own rights, the top earners for Invictus are forces to be reckoned with.

Jiang “YYF” Cen is the fifth best player on the Invictus Gaming team in terms of money earned. He has won almost half a million dollars through 41 tournaments, and he has come in at first place 16 times. Xu “BurNIng” Zhilei has earned almost one million and has taken either first or second place more than 30 times. His most notable win was at DAC 2017. Zeng “Faith” Hongda is even more impressive with over 30 first place wins and nearly 2 million in career winnings. With players like these, it’s clear that this team puts up some serious competition.

Invictus had a strong start in their first season, in 2011. Though they did not take first place, they were able to soar above their local competition to play for China in the World Cyber Games Grand Finals.

In their second season, Invictus took place in a couple of notable tournaments. The Season Two Chinese Regional Finals was the first, and Invictus enjoyed a clear victory in that challenging tournament. After a series of other matches, the team finished the year with a near win against a very strong Russian team named, Moscow Five.

Since their beginnings, the team has had a bit of mixed bag when it comes to success stories; however, they always show a strong sense of team spirit and are now beginning to gain more traction than they have ever had. Invictus Gaming is definitely a team to keep your eye on.