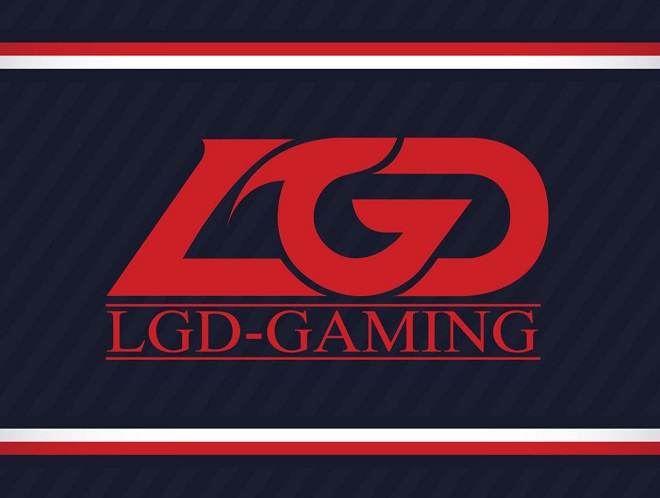 LGD Gaming is a Chinese professional esports team which has been around since 2009. The team is named after its primary sponsor, Guizhou Laogandie Food, and have earned their place among some of the best teams in the world. Playing against top competitors in a variety of games, LGD always makes their presence known with their impressive competitive spirit. You can find this team in pretty much every major gaming tournament.

A Snapshot of LGD’s Team Earnings

So far, LGD has earned more than 10.5 million dollars in competitive events spread across the various games and tournaments that the teams within the organization have played. Of course, 10+ million in winnings is serious business and it looks like the team will continue along the same track for quite some time.

The biggest earning tournaments for LGD are those that feature Dota and Dota 2. There are multiple classifications of Dota that the team is involved with, including the classic Dota, Dota 2 China, Dota 2 International, and Dota 2 Forever Young. Combined, these have earned the team more than 10 million dollars. Other games include Counter-Strike: Global Offensive, League of Legends, Overwatch, and PlayerUnknown’s Battleground, which have netted approximately half a million dollars combined.

The top players for LGD are able to boast many achievements, including big-money prizes. The career earnings of LGD’s best are definitely worth notice as they are indicative of the team members’ competitive potential and skill.

One of the team’s most notable players is Zhang Ning, aka xiao8. xiao8 has been very busy over the past few years bringing in consistent wins and achievements for himself and his team. xiao8 has won almost $2,000,000 since his start with LGD.

Another player to watch out for is Lei Zengrong, aka MMY!. MMY!’s earnings aren’t the highest on the team by a long shot, but there is something very interesting about him that is worth paying attention to. MMY! is one of the team’s original players and has been on a steady incline ever since. We would not be surprised to see MMY! start overtaking some of his teammates in terms of overall strengths and winning potential.

Fa Ming, aka DDC enjoys holding on to his spot for the third highest career earnings, and coming in at second place is Yao Zhengzheng, aka Yao. Yao began playing professionally back in 2011, but it took a few years to break the $100,000 mark. Since passing that milestone in 2014, he has consistently taken sizable prizes of hundreds of thousands. DDC’s track record is almost identical in terms of winnings and playing history which shows how close-knit these players are and how dedicated they are to their team.

The player who has earned the most since his start on the team is Lu Yao, aka Maybe, and he plays on the Dota 2 team. Maybe has played in almost 50 professional tournaments, so far. Of those 50 matches, Maybe has taken first place in six tournaments and second place in ten.