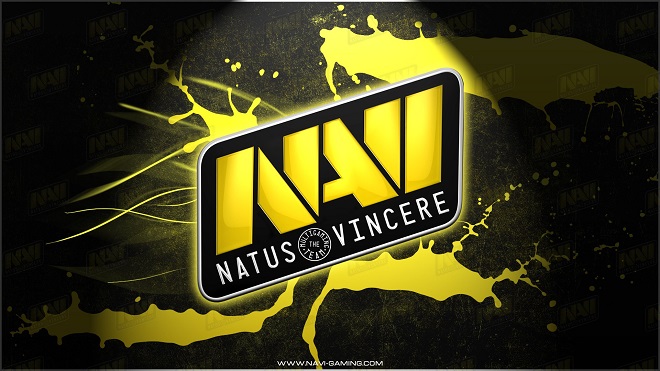 Na’Vi is a Ukrainian eSports team that was originally created in 2009. Na’Vi is actually short for Natus Vincere, which is sometimes used on the line-up entries, though not as often as the aforementioned nickname. In keeping with the way that the team was formed, the name means ‘born to win’ in Latin and is something that the team actually does very well. Originally a Counterstrike team, Na’Vi has progressed over the years, quickly becoming a force to be reckoned with in a wide range of different esports games.

The team has become hugely successful and is now one of the top teams in the European bracket, with a number of world titles in various esports games, including CS:GO, FIFA, League of Legends and Dota 2. The CS:GO team dominates the organisation’s roster of players, and even though the line-up has changed over the years, they have remained a strong force. The current line-up consists of Edward, flamie, s1mple, Zeus and ELectronic. The long-time coach Starix, who worked with the team for seven years, has now left for another team, with Andi replacing him for the foreseeable future.

Though it was the CS:GO team that put Na’Vi in the limelight, the Dota team also came into being a year later, in 2010. For seven years the team was made up of XboxT, Axypa, Deff, Mag- and Goblak with a change in the roster only occurring in 2017. The current team is comprised of Dendi, Sonneiko and General. The League of Legends team emerged in 2015, after the successes of the CS:GO section of the organisatio. The current team is made up of ZvenE, niQ, aMiracle, Gumbeq and Skash and has already seen some successes in the area.

The team has had many successes but none stand out as much as the CS:GO success. The CS team is the first team in esports history to actually win three major tournaments in a single calendar year. These tournaments were the Intel Extreme Masters, World Cyber Games 2010 and the Electronic Sports World Cup. The Dota 2 team was also very successful from the get-go, with a win in the very first incarnation of The International Dota 2 Championship. In other records, Na’Vi’s CS team also holds the record for the highest winnings amount in the history of the sport, beating out both Fnatic and SK Gaming to the top spot with a whopping $215, 000 in prize money.

Though continuing to make a mark on the eSports world, lately Na’Vi has not seen that many big tournament wins. 2016 saw them win DreamHack Leipzig, though for the rest of the year they were only able to manage second place at best, dropping off to 5th – 8th position later on in the year at the ESL One Cologne. Since then, they have lost a number of key players and have yet to reach their old form.