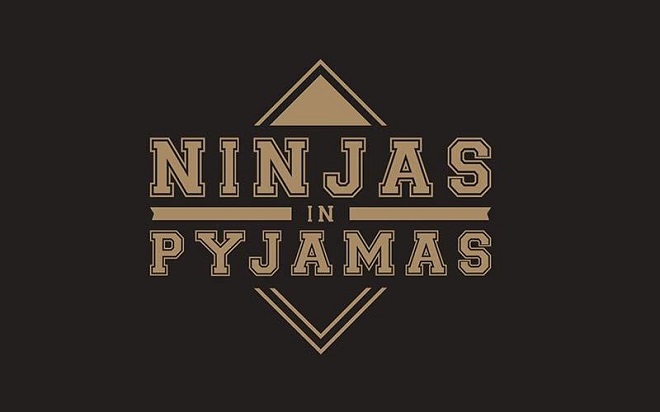 Founded in the year 2000, Ninjas in Pyjamas (often referred to NiP for short) are perhaps best renowned for their CS:GO line-up. The team is the brainchild of two former players, Tommy Ingemarsson and Emil Christensen. NiP have rosters across some of the most popular games in esports, which include Paladins, League of Legends, Rainbow Six and their famed CS:GO roster.

This roster has seen its ups and downs; players have come and gone yet they’ve managed to maintain a robust team ethic and an in-built determination to win. It all began with CS 1.6, with a group of legends such as Emil ‘HeatoN’ Christensen, Abdisamad ‘SpawN’ Mohamed and Robert ‘RobbaN’ Dahlstrom. These are the players who managed to lay the foundation for NiP’s roster for CS:GO.

The League of Legends Lineup

The NiP LoL line-up consists of 6 players in total: Larsson, Hustlin, XDSmiley, Candyfloss, Caedrel and Blomster Finn. NiP’s intention was to compile a group of super Swedes to represent them in upcoming tournaments and competitions! They’re more than ready to face European championships head on, with a strong spirit and a pool of talent.

A team of fantastic five individual players: Shipa, Perdo, Laizy, Bonker and Bird – that’s what makes up NiP’s Paladins roster. Many esports teams have been keen to get in on Paladins ever since its amazingly successful introduction to the games world in 2016, and NiP is no exception – they seem pretty confident that their current roster represents the best in Europe, if not the entire world.

NiP made a few changes to this particular roster about 2 months ago, when it bid farewell to Adam Jeremiah “Crunch” Escobedo. These changes also came into effect due to the team’s decision to move back to their Swedish roots in Stockholm. Oliver “Ollywood” Tell would go on to replace Escobedo; he would soon be joined by three other heavyweights: Sweaterr, Borg and Ekkz.

NiP is not only known for their ability to put teams that work seamlessly together in a way that brings them acclaim and success; their unique sense of humour and love for comedic display marks them out in a world that’s renowned for stern figures and tough competition. Keep an eye on social media for any further news and updates about their great teams and players.