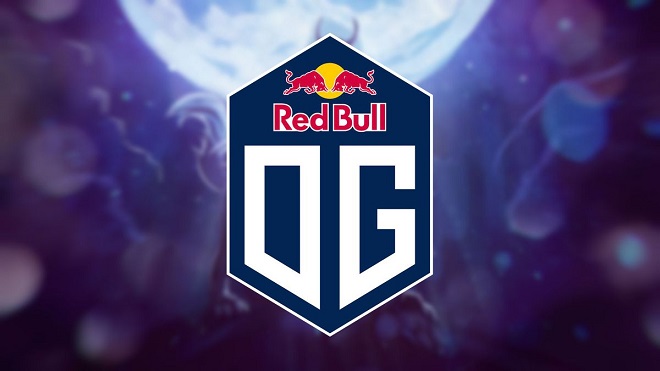 To put it clearly, the popular esports team, OG, is a force to be reckoned with. Formerly known as Monkey Business, the group of professional Dota 2 players has won several championships over the past few years and has managed to capture the attention of some of the esports industry’s most influential backers due to their consistently strong game.

Like many other famous esports teams, OG has experienced a fair bit of member trading and team switching, and their core group of players has fluctuated since the team was formed in 2015. That said, team members of OG have always been well-suited to one another and the team has always maintained a professional approach.

One of the team’s best players hails from Sweden. His name is Gustav “s4” Magnusson and he has netted a million and a half in winnings during his time with Team OG. Another notable player is Johan “N0tail” Sundstein from Denmark. He has also made almost 1.5 million through a series of Dota 2 championships and tournaments. Tal “Fly” Aizik from Israel is yet another player to keep an eye on. Like his other teammates, Fly has also made well over a million, personally. Fly has played in a total of 90 tournaments and has placed either first, second or third in 67 of them.

The team’s approach has earned them the success that they enjoy today and they have been able to secure some impressive prizes from their competitions. In 2015 and 2016, OG secured first place in several of the tournaments they played in. The Frankfurt Major for a pot of more than $1,000,000 and DreamLeague Season 4 with a prize of $ 55,000 were a couple of the team’s more impressive wins in 2015, which set the team up for many future successes as well.

In 2017, team OG had yet another successful season with many impressive achievements to add to their collection. They competed in Elimination Mode 3.0 which is an online competition with a total prize of $25,000. OG took half of that prize money for taking first place in that competition. Then, just a few months later, they competed in and won first place in the Kiev Major for a total prize of $1,000,000. Kiev wouldn’t be the final success for OG, as they were able to cleanly win the MDL Macau for an additional $130,000.

Like their previous years, 2018 looks to be shaping up to be a very productive year for the team, as well. Having won several big qualifiers in first place, OG is well situated to take on the world’s best competitors.