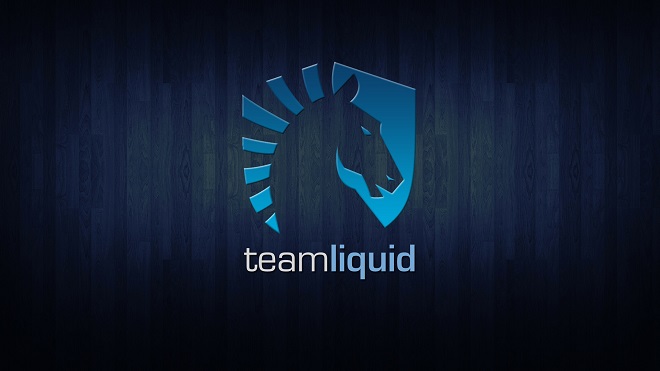 Based in the Netherlands, Team Liquid was founded back in 2000. They own not just one but three different websites: TeamLiquid.net, TeamLiquidPro.net and Liquipedia.net. The rosters at Team Liquid cover an impressive amount of the most popular games around, including Dota 2, FIFA, CS GO, PUGB and many, many more.

The League of Legends Team

Born in 2015 with just five players, this line-up now consists of seven members: Dardoch, Matt, Piglet, Goldenglue, Mickey, Reignover and Lourlo. It’s a combination of American and South Korean expertise, one that Team Liquid has placed full confidence in. Together, they have managed to qualify in the NA LCS Spring Promotion 2018. Their great performances in top premier tournaments are a sure sign of big things to come.

This roster is one of the most notable rosters at Team Liquid, having once won one of the biggest prizes in eSports ever. It is now one of the best eSports teams in the world. Clever and well thought out roster changes have been key to their success; their victory at The International 2017 with the additions of new players GH and Miracle are a good indication.

Formerly a Denial Esports team, the current CS:GO roster for Team Liquid is certainly not lacking in either experience or fortitude. They have managed to place in the top four of major tournaments and leagues, including the ECS Season 3 Finals, the MLG Major Championship: Columbus as well as ESG Tour Mykonos.

TACO, EliGe, nitr0, NAF and twistzz are the five members who will no doubt continue leading their group into future glory. With s1mple standing in for a missing player back in 2016, the CS:GO line-up even managed to snag a staggering $150,000 in ESL One: Cologne during a Major final.

Kongen flies solo in this particular division. Team Liquid decided to sign him in May of last year, after he showed great passion and skill at the game of FIFA. Kongen had displayed great strategy and foresight during some significantly big tournaments, including the Copenhagen Games 2017.

Originally from Norway, Lasse ‘Kongen’ Bækkelund’s main ambition is to keep improving as a player and to participate in tournaments that are both creative and entertaining. He finished in second place when he took part in FIFA 17, taking home winnings that amounted to $714 in total.

With all these teams and members in play, Team Liquid stands to have yet another successful and memorable year. Remember, if you want to be kept in the loop with all the latest updates and news, be sure to follow the site’s social media and keep an eye on Twitter and YouTube!