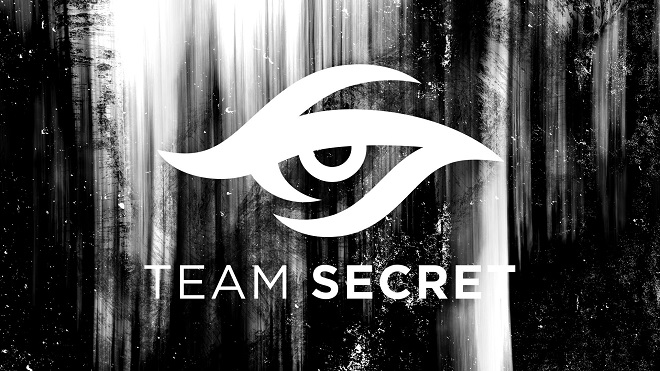 Team Secret is an esports organisation based in Europe that was created in August 2014. It was founded by Clement Ivanov, known as ‘Puppey’ in-game. They back units in various esports, such as Dota 2, Rocket League, Fortnite, PlayerUnknown’s Battlegrounds and Rules of Survival. Dota 2 (Defense of the Ancients) is a multiplayer online battle arena game. Five players in each team face off against each other to defend their own base on the map. In 2016, Team Secret also expanded and they sponsored the all-female Counter-Strike: Global Offensive team ‘WeRunThisPlace’ who went on to win the ladies’ IEM World Championship.

Ace’s real name is Marcus Hoelgaard and he is a Danish player who is twenty-four years old. His elder brother is also a professional gamer, so this is rapidly becoming their family business. He joined Team Secret in September 2017 and handles the carry position. He is known to favour his signature heroes such as Meepo, Lone Druid and Razor. Ace is a very versatile player and can draw from a wide hero pool. He competed with Team Secret in the Dream League Season 8 in 2017, where they won first place and the amazing price of $500,000.

MidOne is Yeik Nai Zheng, a Malaysian professional esports athlete, who plays in the solo middle position. He is well-known for his dominating and explosive play style, where he likes to use his signature heroes Templar Assassin, Ember Spirit and Invoker. MidOne joined Team Secret in August 2016, and he is also managing to study Mechanical Engineering and Programming at university.

Adrian Trinks, also known as Fata, is a German Dota 2 player who is considered to be one of the best European solo mid laners. He joined Team Secret in September 2017 as an off-laner, and has made a name for himself with his signature heroes like Beastmaster, Zeus and Razor.

YapzOr is Yazied Jaradat, a professional Jordanian gamer who joined Team Secret in May 2017. The twenty-three-year-old plays support, and is known for his aggressive play style on his signature heroes such as Mirana and Rubick.

Clement Ivanov, known as ‘Puppey’ on Dota 2, is the founder of Team Secret. A twenty-six-year-old Estonian professional athlete, Clement ranks 1st in Estonia and 18th in the world in Dota 2. He is the captain and usually plays support for Team Secret but has been known to experiment and change his role and gameplay even in big tournaments. He is more than capable of handling any position in Dota 2 and this element makes him an unpredictable player for enemy teams. In his spare time, Clement likes to indulge his musical background, since he can play the violin, guitar, saxophone and the clarinet. He is also one of the highest earning esports players in the world, earning $1.46 million as of October 2017.