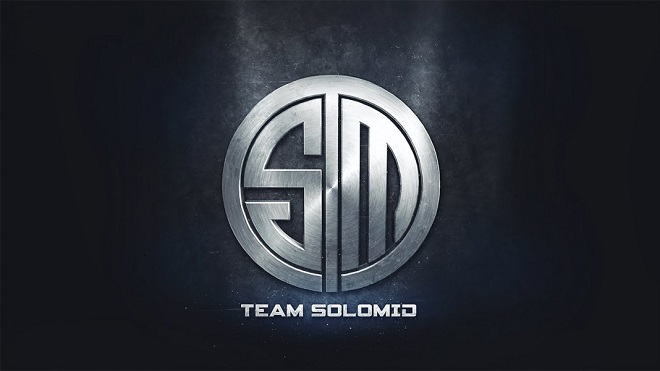 Team SoloMid (TSM) is a North American esports organisation founded in 2009 by Andy Dinh, a former League of Legends player whose in-game name is ‘Reginald’, and his brother Dan “Dan Dinh” Dinh. TSM field teams for some of the major esports leagues including Fortnite, Vainglory, Hearthstone: Heroes of Warcraft and of course, League of Legends (LOL). Reginald played in TSM’s LOL team from its inception in 2011 up to 2013, when he retired to run the business on a full time basis. Team SoloMid began competing back in 2011,when they participated in the first League of Legends World Championship. They are the only team to have qualified to all six League of Legends World Championships. Team TSM have also won six of the ten splits of the North American LOL Championship Series (LCS).

Their active roster for League of Legends has five players: Hauntzer, Bjergsen, MikeYeung, Zven and Mithy.

Hauntzer’s real name is Kevin Yarnell, an American twenty two year old who plays as a top laner for Team SoloMid in the League of Legends Championship Series of North America. He is a versatile player who joined the TSM LOL roster for the first time in November 2015. The largest prize Haunzter ever received with TSM was at the LOL 2016 World Championship where they finished in eleventh place and won 150,000 dollars.

MikeYeung is a recent addition to TSM’s League of Legends team. After TSM did not make it past the Group Stages in the run up to the 2018 LOL World Championships, they decided to let three of their veteran players go; Svenskeren, Doublelift and Biofrost. Their coach was also replaced. MikeYeung, an eighteen year-old who just went pro this year (whose actual name is the same – Mike Yeung) was drafted in to take the jungler position.

Soren Bjerg, nicknamed Bjergsen on LOL, is a Danish esports athlete who plays mid for TSM. The twenty-two year old joined TSM in 2013 and is known to favour playing Nidalee. He won the Most Valuable Player Award at the end of the 2015 North American LCS Spring Split.

Zven’s real name is Jesper Svenningsen, a twenty-year old Danish League of Legends player who joined TSM in November 2017, along with MikeYeung and Mithy. He takes on the ADC (attack damage carry) role within the team and is the LCS record holder at the moment for Creep Score in a game, having killed a total of 946 minions.

Mithy, or Alfonso Rodriquez in real life, was part of the fresh faced contingent drafted in to replace three veterans in 2017 and overhaul the team – in a bid to change TSM’s fortunes in League of Legends. He is a Spanish player who plays support for TSM.