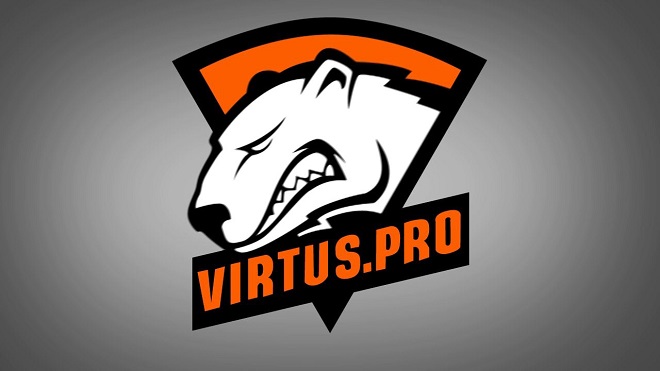 Created in 2003, Virtus pro is one of the older esports organisations. This is a Russian based team and has a number of different game teams under its belt that include the popular games such as Dota 2 and CS:GO but also lesser-known ones such as Hearthstone, Heroes of the Storm, Paladins and Starcraft. In 2015 the team got a huge boost from a $100 million investment made from USM Holdings, and this allowed the organisation to pursue more avenues in the esports world.

One of their major teams is their CS:GO team, which has seen a number of successes in various different tournaments, such as StarLaddder, and Epicenter. They don’t always see success but they have had a number of great moments where they have won against top teams such as Cloud9, Fnatic, Mousesports and Ninjas in Pyjamas earning a huge range of different prizes – with a top prize of $400,000. Currently, their total earnings stand at a whopping $2.7 million.

Despite the team being of Russian origin, The CS:GO team is based out of Poland and is made up of NEO, MICHU, Snax, pashaBiceps and byali. Some of their success, it can be argued, comes down to the fact that the team has played for a long time together, enabling them to work well as a cohesive unit. From 2016 through to the end of 2017, the team was able to finish no lower than third, with the entirety of 2017 having the team place only first and second. However, 2018 has not been so lucrative nor so kind, with two placing’s in the bottom 13 to 16 already.

The other major team of Virtus Pro is their Dota 2 team. The Dota 2 team was created in 2012 and was originally made up of star players NS, Azen, Dread, Santa and Kuroky. However, over the following years, the roster has changed, with different combinations of individuals used in order to create the perfect team. The current roster has been playing together since 2016, giving them a good year and a half to gel, and comprises of Solo, 9pasha, Lil, No[o]ne and Ramzes666.

They have had a lot of recent successes in their game with great placing’s in DreamLeague Season 8, MDL Macau, Adrenaline cyber League and ESL One Hamburg 2017 just to name a few. As with the CS:GO team, the Dota 2 team has had good successes, and since 2015 has yet to have a placement lower than sixth in any tournament or event.

Like many of the other esports teams, it is important that they engage with their fans, creating an online following that will support them wherever they go. To this effect, they have a prolific Twitter account that comes complete with updates on almost everything a fan could desire and also pictures of events, teams, players and much more. Overall, this team is continuing to push forward in its endeavours towards being the best.